Home Our Brands Beyond Meat

Beyond Beef is the world’s first plant-based ground meat that gives a beefy kick for any recipe, giving dishes that extra meatiness.

Beyond Breakfast Sausage is the latest innovation from plant-based leader, Beyond Meat. It is made with a blend of mung bean, pea, rice, and sunflower seed proteins, flavored with traditional spices such as black pepper and sage to give the usual appearance and flavor as traditional pork sausage, whilst containing twice as much protein. 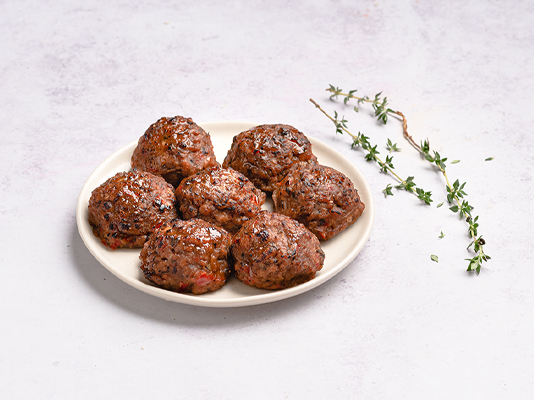 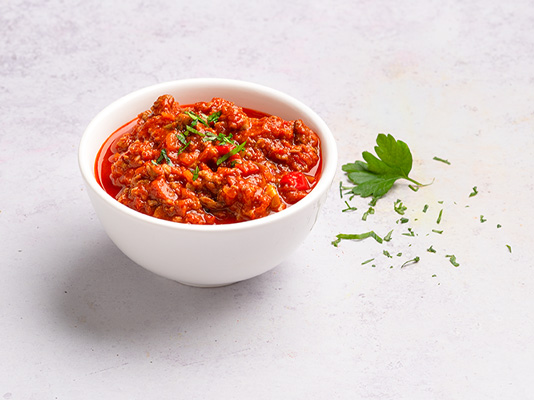 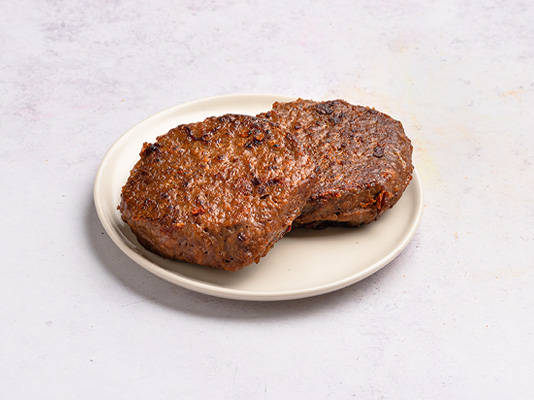 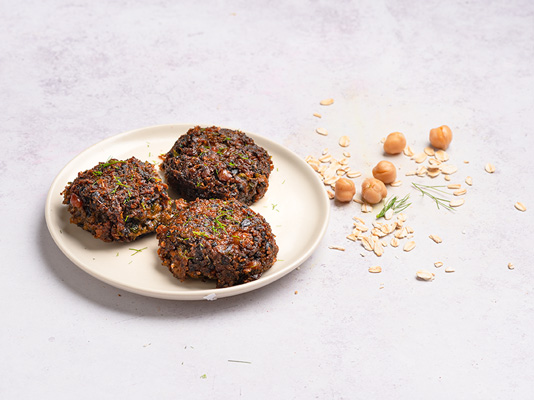 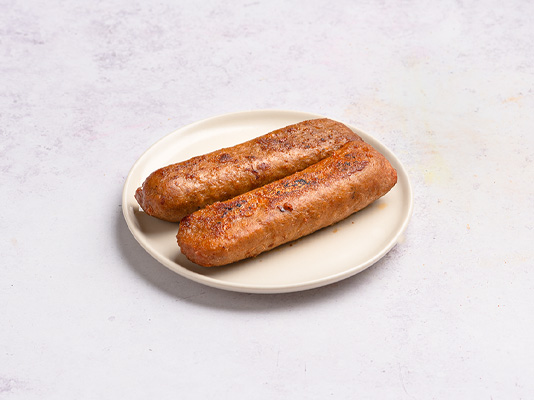 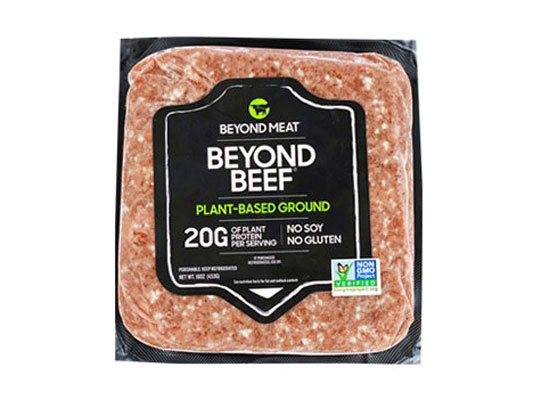 Get in the know

Get GFP wellness and product updates in your inbox.